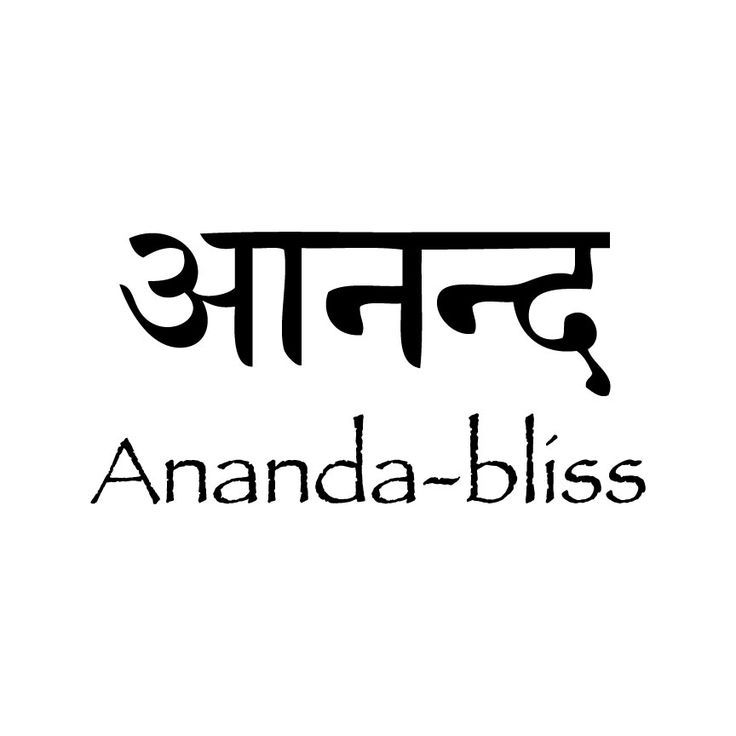 There are some people who claim to know the truth and declare they are right based on facts, but does the truth these people know come from their Ego or somewhere else?

The Ego is a sovereign trickster and a supreme ruler, it despises criticism and thrives boundlessly on its righteousness to be justifiable.

It takes pity on those who don’t believe in its virtue, and those that the Ego is not able to convince, well they get treated like the rich who judge the poor lower class.

Truth is a word humans use a great deal, the trouble is, the concept of what it means causes more trouble than it does peace.

The reality is the truth of anything we are told about our World these days is most often masked by a lie.

People lie for one reason, to be right, to be right all the time can be powerful, having power gives control and having control eases the pain of being fearful.

When a human understands the workings of the Ego she is then able to remove herself from the drama the Ego creates, and tap into her intuitive nature, it becomes as natural as taking a breath.

Comprehension of the Ego allows the mastery of intuition. Only intuition knows the bonafide and legitimate truth.

If you are one to trust your intuition then you have the most natural connection to the truth as anyone could have.

The Ego doesn’t see through the dirty glass, it will only make excuses and blame someone for making the glass dirty, but our intuition can see through anything, for the truth.