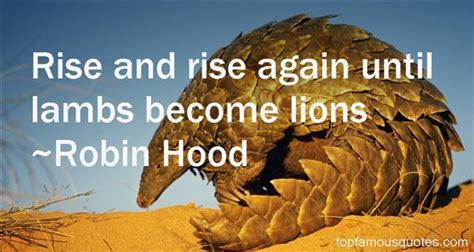 “In times of tyranny and injustice when law oppresses the people, the outlaw takes his place in history”.

2018 and our world is in such a state of turbulence, and us humans we seem perplexed and confused, so this leads me to ask myself this question maybe it is one you are asking as well, ‘have those in power gone mad and lost their minds because to create such chaos seems unbelievable and outrageous’?

It didn’t all begin with the current American President and it won’t end there either, the unhealthy (in every sense of the word) state this planet is it has taken a great many years to achieve, and those who set out to attain this atrocity have done a damn fine job with their skillful lies and deceit.

Ambition is described as a strong desire to do or to aspire to something, ambition is setting the intention of a goal with the sole purpose of reaching a target or a dream, it’s about having the drive and determination, motivation and the hunger for success, it seems we need to all redirect our energies in some opposite directions of where we are heading with ambition because if we do not we will, as many of our animal species are becoming, the human race will become extinct.

There are less and fewer ways for us to damage ourselves, our fellow beings and our earthly planet because we have already upped the bar so high that severe damage has already been done, damage to such an extent where could we possibly go from here to cause further destruction, have we reached the extreme already?

Robin Hood so the fable tells us robbed from the rich to feed the poor, it’s going to take more than a skilled archer and a champion of the common people fighting against injustice to repair the damage we have all done to our Mother Earth.

There are those in power who are poisoning human beings, forcing farmers to grow food not fit to eat so laced with chemicals it is difficult to remember what an authentic carrot, banana, orange or an apple (to mention a minute few of what we consume daily) tastes like. Greed is what burns at the core of our human race, how do we even begin to put out a fire as large as the one that has been ignited by those whose greed will stop at nothing.

The greedy lies, there is no compassion nor empathy in the blood that runs through their veins. Anger is not the answer, we must begin to learn how to outsmart the ones who are creating the problems.

We must become more conscious and awaken to the truth, those of us who’s compassion for ambition to help this world and its people is stronger and more courageous than giving up, this is how each and every one of us can help.

Waking up to the truth and becoming conscious to our own intuitive nature is where the repairing begins.