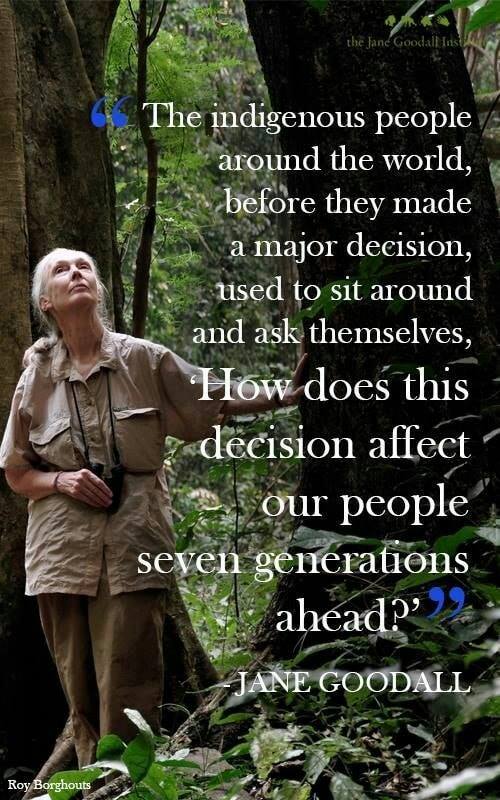 What are your principles of right and wrong, what behaviours do you condone and what is it you find offensive and morally wrong in a society we seem to make far too many allowances for?

We, humans, disregard what we feel we have no power to intercept, for generations, we have turned a blind eye and often deliberately ignore what we have been taught to trust, even when our intuition screams for our surveillance.

Our Ego reminds us of what is the protocol, official procedure and part of the system of rules we must abide.

Surely the original draft of the traditional customs we have considered as acceptable behaviour as a society, are grossly outdated and corrupt beyond our comprehension.

There is no denying what was enacted in the1880’s when Education became compulsory and Teachers followed a curriculum and a system that was set in the late 1760s, is now a structure that does not work for our modern and more conscious species.

More and more of our children sit in classrooms with labels attached to their Souls, and medicine in their bellies because they don’t fit into the box of what is considered normal behaviour.

This New Paradigm our world is experiencing can not be ignored, and there will be brave Warriors who will fight and argue to have the frameworks that form our system of laws changed, so they may reflect a more realistic approach to how mankind will survive the next 2000 years.

You and I and many of those who have never had a voice in the ‘system’ will find one now. The Universe has been calling upon the Empaths, the Sensitives, the Indigo’s and the Starseed People for several years to step forward, the New Paradigm belongs to you and to us, this present time in humanity is the reason we came when we were called.

What direction is your moral compass guiding you to?

What behaviours do you condone, but most of all what do you want to do about it?