Home Enlivening A Solid Reason To Live In The ‘Now’

A Solid Reason To Live In The ‘Now’

A Solid Reason To Live In The ‘Now’ 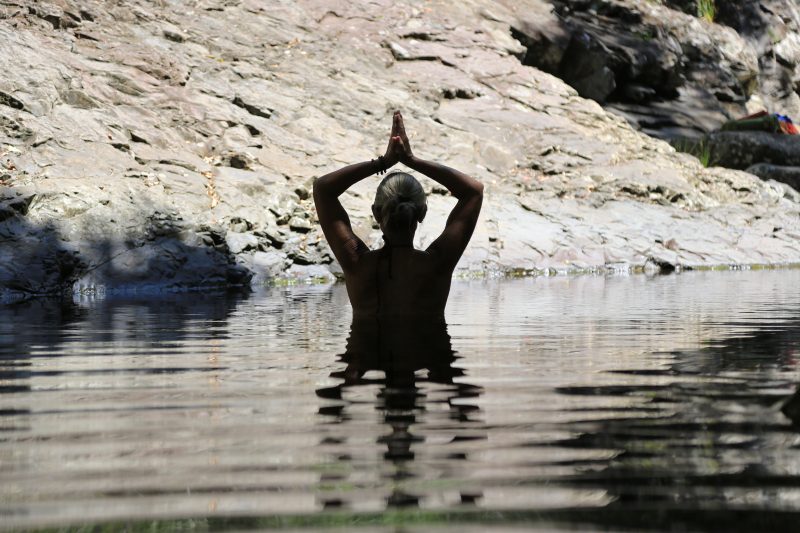 I remember a woman I used to know, she looked a lot like me only her hair was long and she didn’t have any tattoos, she didn’t smile much but I remember her heart was made of gold.

I tried really hard to be her friend but she didn’t have a lot of trust in humans and kept mostly to herself.

She moved to the country and opened her doors as a healing place so Empaths could have a solid and safe place to come and talk.

This woman I heard has turned her life around. Several years ago she suddenly decided to go on a Spiritual pilgrimage of sorts, a very interesting journey or so it goes.

I heard she dived deep into the mystic realms travelling to Australia, Nepal, England, Costa Rica and other places to investigate and explore.

She became a Buddhist after studying passionately and earnestly with a Buddhist Nun for several years.

Rumour has it she shares her wisdom and teachings about the human Ego and why the Soul chooses to reincarnate lifetime after lifetime.

Someone told me she used to live like most of us do always in regret of the past and constantly praying for the future, but over time she has managed to turn this way of thinking around and now she lives a very peaceful life within herself.

She is a bit of an oddball you might say, but I gather from the gossip she always has been and doesn’t care much what people think.

I’ve been told she writes a lot about ‘living in the now’, I was curious to know more so I did a little research about this woman I used to know.

Turns out one random day a few years back her life took a 360 degree turn but instead of diving into a deep depression she began to listen to her gut feelings about her situation, somehow I heard she just knew it was all meant to happen the way it did and she was very thankful for it, still is to this day.

What she writes about the now is if you live in the past or constantly planning for the future you miss out on valuable information happening in front of you and all around you every moment of every day.

This precious and rewarding awareness comes from a very reliable source and a very trusted one this woman writes.

She goes on to say that consciousness is realizing patterns of behaviours within our self that hold us hostage from living in the present and accepting that all things happen when they are supposed to.

I was really intrigued by what this woman was writing so I kept reading, she says that even what we perceive as bad is for the good of our Souls evolution.

Now, is all we have and it is in the now where the answers to our prayers, hopes and wishes are found.

If we are investing our energies in the past and the future we are not aware of the guidance that is being offered to us ‘now’.

This woman I have learned has short hair now, a couple of tattoos and wears a bigger smile today than she has ever been known to wear.