Home Encouraging Indigo’s – who are they?

Indigo’s – who are they?

Indigo’s – who are they? 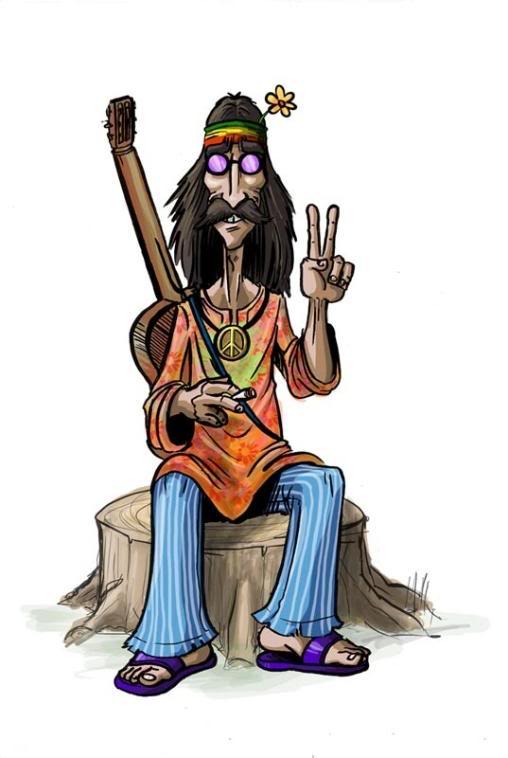 An Indigo person is a very gifted soul. They have a lot of creativity, a lot of intelligence and a deep sense of mission.

A soul with a great spiritual depth. Indigo souls perhaps started their spiritual evolution on other planets eventually coming to Earth to share what they have learned.

Most of the great visionaries or spiritual teachers were likely of this profile.

They come to Earth with the special intention of helping this world with its spiritual development.

Indigo people are uncomfortable with the ‘Indigo label’, they don’t like the idea of being superior, but the truth is they are.

Indigos have a wisdom and depth inside of them.

They know that their life here is not about being better than anyone else, this is an opportunity for them to share what they know.
An Indigo understands that they are different.

They have learned how to be their Authentic Selves and they want to show others how to be more of ‘themselves’ too.

The traits of the Indigo person are many.

Indigos often feel strongly like they are from another planet or another dimension, or at least feel generally ‘out of place’.

Anger, the power of the Indigo lies in his or her soul. The same conditioning that we process which starts when we are children, is the same for an Indigo but at an accelerated pace.

An Indigo soul has an extreme resistance of authority, they see through the lies of society.

When forced to live under imposed authority, indigos usually get rebellious. Indigos rarely accept anything that has not been explained to them.

They don’t like to do things just because everyone else does or because someone else told them to.

Most Indigos don’t get on well in school. They find normal jobs very draining and stressful.

Indigos are usually involved in some alternative means of living: entrepreneurship, alternative therapies, activism, art or anything creative.
There is no love like an indigo love.

Indigos are highly intuitive. They are capable of guiding themselves easily by their ability to ‘just know’ what to do. Indigos, if they don’t find other indigos to be with they are usually loners.

They tend to prefer one on one relationships rather than groups when they are socializing with non-indigos.
Indigos are highly sensitive, this is a very important trait.

They see inside of people and can feel deeply all the suffering and inauthenticity of the world.

They are don’t like crowds, noisy places or energetically charged atmospheres. Indigos have very steady gazes.

This is something that can not be faked.

Because it is in their eyes that you can see that deep down, they have nothing they really wish or need to hide.